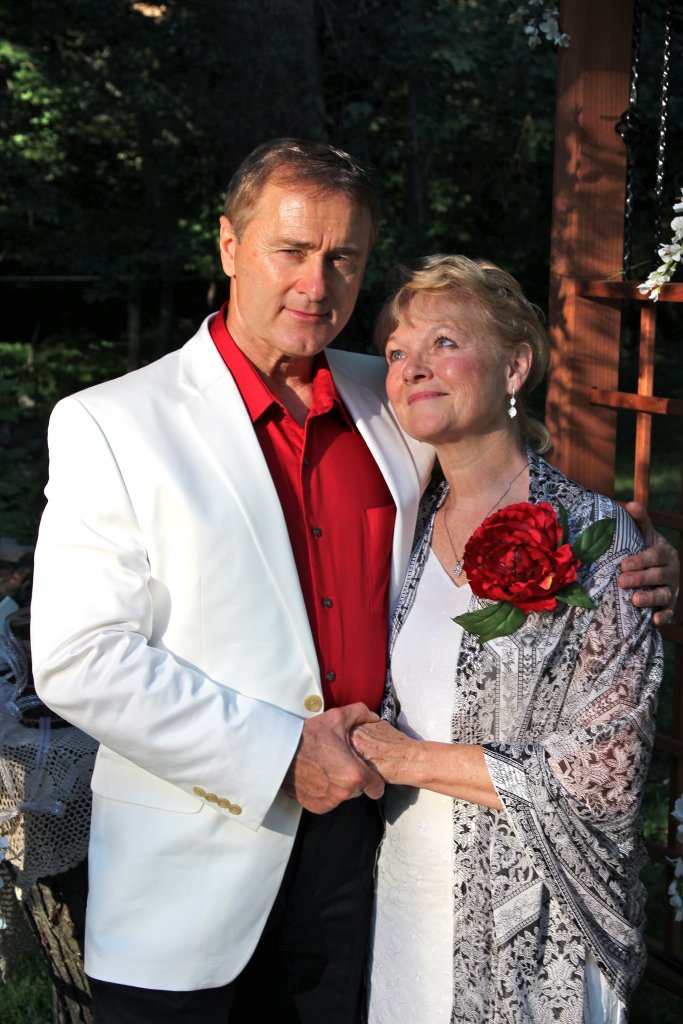 Commander Michael H. Imhof, U.S. Navy (ret.), and former Navy SEAL, was born in Fort Bragg, North Carolina and raised in Blasdell, New York. He attended the State University College of New York at Buffalo, where he received a Bachelor of Science Degree. He was commissioned in 1973. After completing Basic Underwater Demolition/SEAL training in Coronado, California, Commander Imhof was assigned to SEAL Team TWO, subsequent Naval Special Warfare commands, and other duty assignments.

He has lived in Egypt, Jordan, Israel, Panama, South Korea, Liberia, Sudan, Somalia, Sinai and Afghanistan besides serving in numerous other countries throughout the world. On 17 December 1981, he was hijacked in Southern Lebanon while on duty with the United Nations Truce Supervision Organization. He believes his later escape was truly a blessing of God. A military officer of strong Christian convictions, Commander Imhof is ready and willing to share his faith with all. He is convinced that the Bible is the authoritative and uncompromised Word of God and gives thanks for the wonderful blessings of God in his life.

Positions in Christian service include: Evangelist, Church Board Member; Adult Sunday School Teacher; Youth Sunday School Teacher; Head Usher; Prayer Team Member; Director of Nursing Home Outreach, Board Member of Operation Love Ministries; Link Prison Fellowship Participant; and Chairman of Charity Fund-Raiser Events. A dynamic speaker, Commander Imhof, under the inspiration of the Holy Spirit, incorporates his unique background and many experiences in encouraging, edifying and inspiring others in the things of God. Commander Imhof has ministerial credentials under the Board of Ministry of Gospel Light Incorporated. He is happily married to Paulette R. Imhof, an anointed woman of God. They have a wonderful relationship and they serve the Lord together.